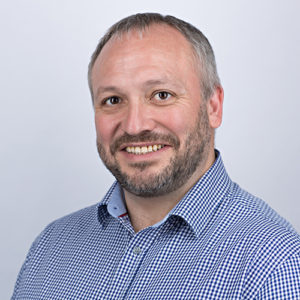 Karl has worked in the financial, hospitality and IT sectors. Other random short term jobs have filled the spaces between university, fatherhood and family. Writing has always been one of his ambitions,  but it took a poorly performing pension prediction that forced his fingers to the keyboard to research and write his first book.

Karl was born in Romford, Essex, and lives there to this day with his wife and four children. His dream is to live by the coast in Cornwall, his favourite place in the world.